Kidnappers release victims, abduct those who came to drop ransom 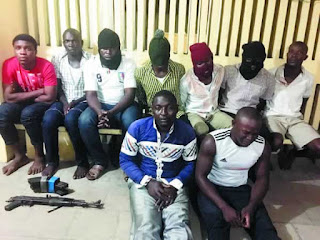 For members of a notorious kidnap gang operating in Port Harcourt, the Rivers State capital, nothing could go wrong, but Wednesday, October 12, 2016 was the day the long arm of the law caught up with them.
The nine members of the gang, who were apprehended by the operatives of the Inspector-General of Police Special Intelligence Response Team in a five-hour raid that day, said they were so efficient in their criminal operations that they once kidnapped four victims on the same day.

All comments, advise and encouragement are always welcome.
We are here to serve you better.

Looking for Original and long lasting products? Jiji it now!

Some people don’t understand why the others keep listening music on vinyl, watching films on the DVD and printing photos. We can argue a ... 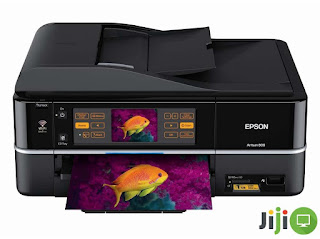 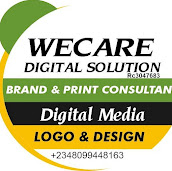 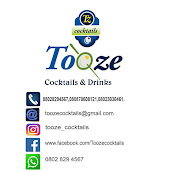 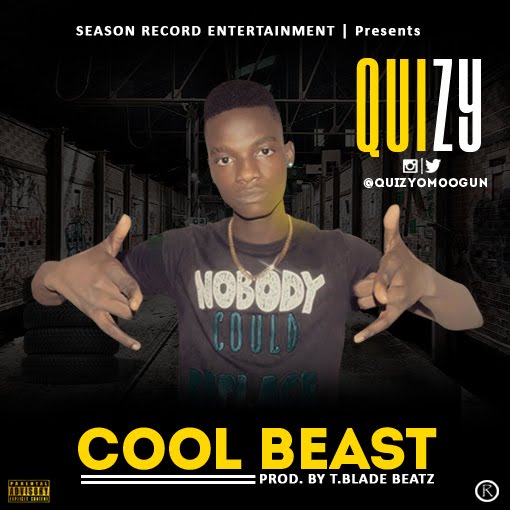 CONTENT: Lasisi Segun normally known as Quizy OmoOgun hails from Abeokuta, Ogun State comes with another banger after the viral of Hang Out which was produced by T. Blade Beatz. He titled this “CooL Beast” where he went extraordinary on this jam, produced and mixed by T. Blade Beatz. #BMT Download, Share and Enjoy!!!

For your advert placement, have information you want us to help you publish or tell the world?
Then Contact us on:
Call:
08023629547
Whatsapp:
08023629547
Instagram:
@jahelastic
Twitter:
@jahelastic
Email:
jahelastic@gmail.com 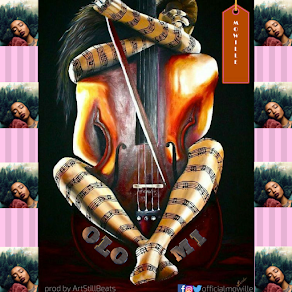 True love is a beautiful feeling but only if we can nurture it. Olo Mi tells a story of how a young man fights to win his love back. ALD versatile artist, Mowille promises to thrill you with this new R-n-B banger infused in Afrobeat titled "Olo Mi" (My Darling). @officialmowille prod by @artstillbeats 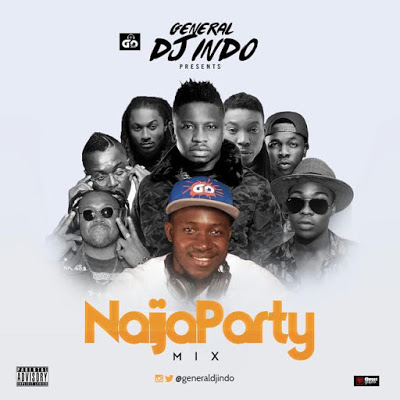